With November First, there are no surprises at foreign deposits and withdrawals It is completely transparent and manageable what goes on when you use November First' banking platform. This is whether you're using the integration with e.g. e-conomic or working directly in their online solution. You can instantly see what the price is on your foreign payment and what fees are associated.

With November First, do not post exchange adjustment and currency differences. Here, the exchange rate is set at the time of the agreement and offers better exchange rates than your bank can offer and in real time

When you work with November First, you save 30 - 50% of the usual cost to the bank, which they usually charge when exchanging currency for you. Therefore, you are always guaranteed savings, which is why November First is a must have in companies where international transactions take place.

November First is a supplement to your current bank, so you keep your current banking arrangements. Every time you have to pay an invoice or make a transfer abroad, you log into your November First account through a browser and make the payment. Just as you would have done it in your own online banking. November First can be integrated with other financial systems, which thus automatically pulls data over.

Real-time courses for your bookkeeping

Automatic posting of payments and fees

NO exchange differences for posting

November First is a digital payment platform for international payments. In the last 10 years, the cost of payments to and from abroad has increased significantly. This has particularly been to the point of small and medium-sized enterprises – or small banks – as they cannot negotiate with the bank.

November First was founded November 2016. Among other things, the company has been named entrepreneur of the year in 2017.

November First was founded in 2011 by Mikael Nilsson, who among other things. has a background in telecom. Mikael Nilsson saw some similarities early on between the disruption that occurred in telecom in the early 2000s (with, among other things, the 1980s). Telmore and CBB) and the market for international transfers. On the first November 2016, the November First Platform was ready and launched with huge success.

Financial management tools we work with 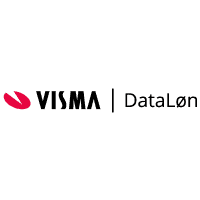 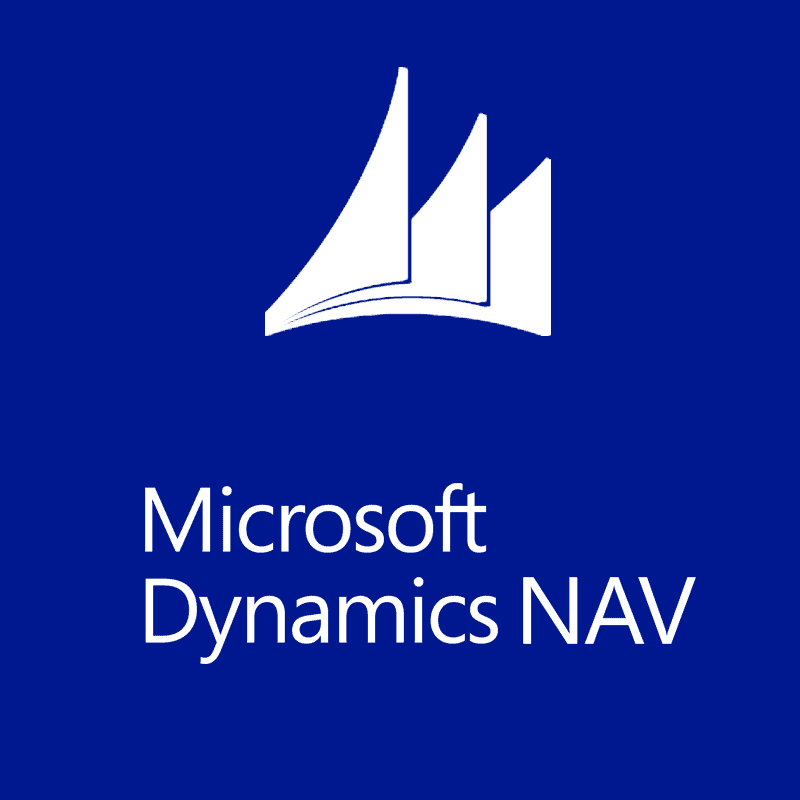 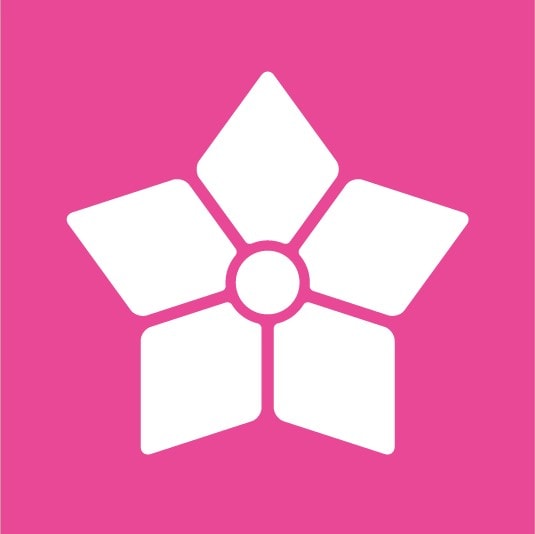 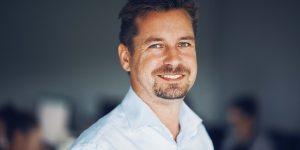